Shure, a leading manufacturer of microphones and audio electronics, works with Patchwork Events, to deliver a live party in the sky with 18 hot air balloons in Cappadocia, Turkey.

Patchwork, a specialist events and touring company based in London, were approached by a client who wanted to bring to life the idea of a live gig, in hot air balloons, in the sky. The brief was to provide high quality live audio to 18 hot air balloons, which took off from one location. One of the hot air balloons acting as the stage, with a live performance from DJ Bedouin. The other 17 guest balloons received clear, high quality, live audio from the broadcasting balloon, to provide a truly unique live event experience. 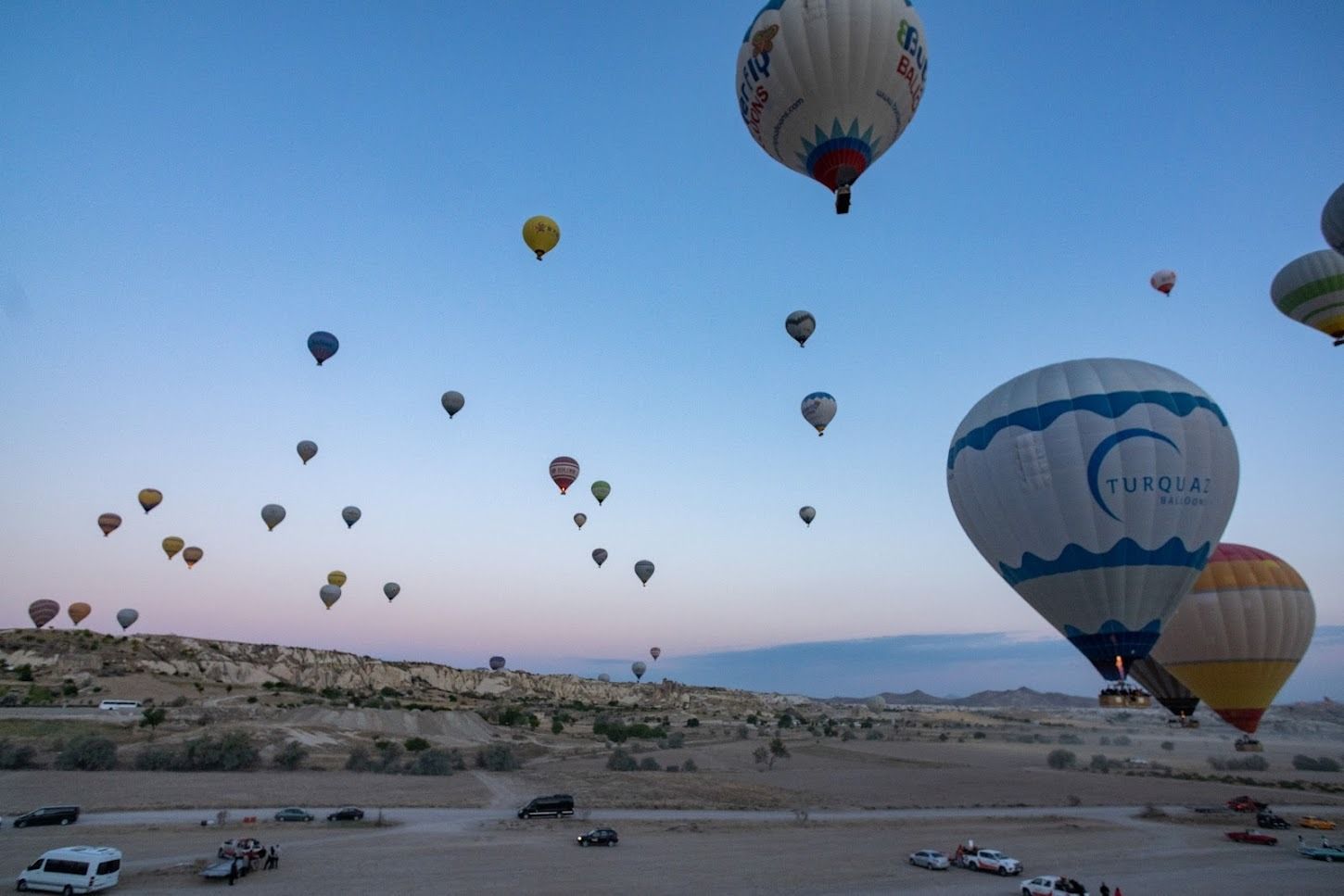 This unique project brought a number of challenges, such as how to transmit high quality audio over such a large distance, without latency. Hot air balloons are almost entirely reliant on the wind to move across the landscape and therefore, altitude was the only real control capable for the project. With this in mind, coverage for broadcast needed to be capable of transmitting over a very large area.

One of the difficulties with transmitting long distances at ground level is that you usually have buildings or landscape limiting line-of-sight between your transmitting antenna and your receivers. Positioning the transmitter in a hot-air balloon several hundred feet in the air takes all that out of the equation, and then it becomes a case of making sure you are transmitting with enough power to reach your receivers in the other hot-air balloons. The main challenges were how to rig the equipment and power the equipment quickly so that the team on the ground could focus on getting the balloons up in the air without any delays from the audio team. The crew co-ordinated the take of all the balloons, which were pre-rigged with battery packs and speakers and all 18 balloons were in flight within 16 minutes.

Steve White, Sound Engineer and Audio Production, Patchwork, comments: “Following our own research and communications with RF specialists, we chose to work with the microphone and wireless equipment manufacturer, Shure, for their industry standard rock-solid wireless equipment. The equipment worked flawlessly and with in-depth logistics and planning, we were able to deliver a party in the sky over a 2km radius. We were very happy with the results which far surpassed our original expectations.” 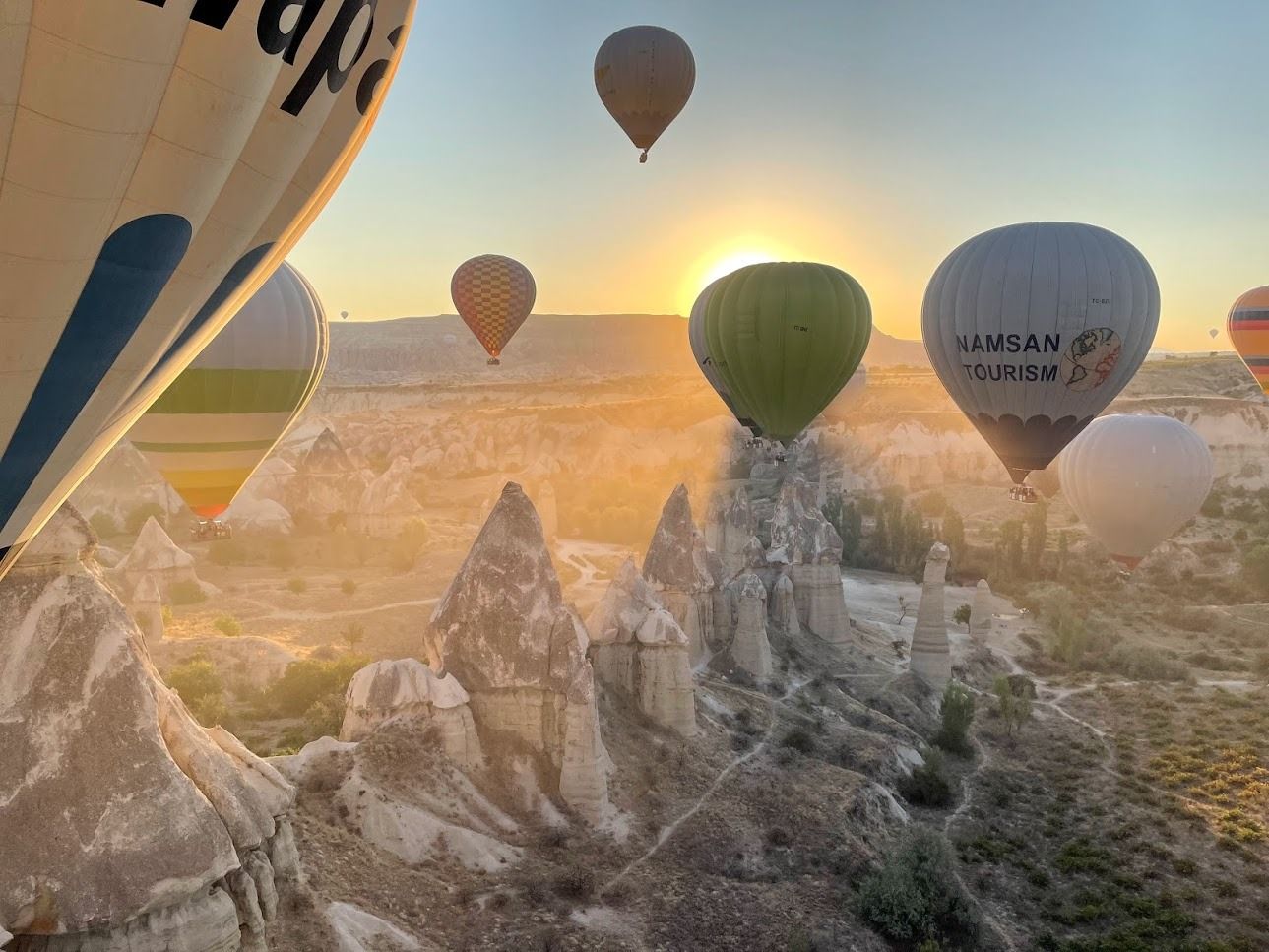 Following advisory sessions with Shure, Patchwork set up their UK ground test equipment, consisting of the following equipment: One Shure PSM1000 transmitter operating at 10mW power Output (10dBm) in conjunction with a + 18dBm booster. The decision was made to use a Shure UA860SWB omni directional dipole reception pattern antenna to cover the widest possible area from one transmitter. To co-ordinate the take-off, the hot air balloons needed to be meticulously timed to set one off after the other, 18 balloons were successfully launched within just 16 minutes.

Stuart Stephens, Product Marketing Manager, Pro Audio, comments: “The team at Patchwork were fantastic to work with. Right from the initial conversation they were open to ideas and testing the solution we proposed but I think there may still have been some doubts that we would be able to cover an operating area of up to 2km, but I knew that PSM1000 would be up to the task. From previous experience and testing, I knew that PSM1000 could be paired with a 1W UHF power amplifier that would provide them with a much wider operating range than the standard RF power outputs. Shure also has an accessory that allows users to convert the smaller ¼-wave antennas on the PSM1000 receivers to a larger BNC connector, allowing them to remotely-mount larger antennas. This small accessory was key in allowing Patchwork to use the UA860SWB omnidirectional antennas on both the P10T transmitter, and their P10R+ receivers.