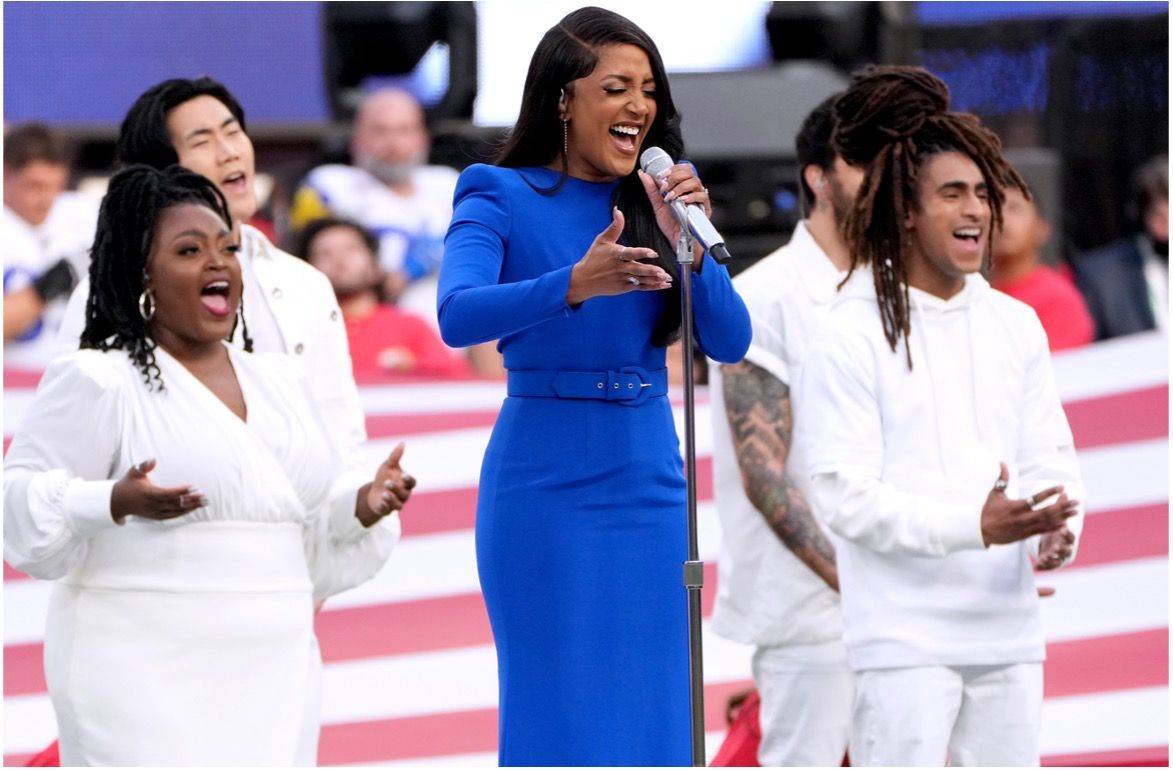 While the outcome of Super Bowl LVI remained uncertain until the final minutes, the performance of Shure’s wireless audio technology could not be questioned on or off the field.

On the biggest stage in football – with 70,000 in-person fans at LA’s SoFi Stadium and more than 100 million TV viewers tuning in from around the world – RF coordinators, referees and performers relied on Shure gear. The lineup featured the Axient® Digital Wireless System which flawlessly captured pristine, uninterrupted audio from the game’s most meaningful moments, including the pre-game show, key parts of the halftime performance and crucial fourth-quarter referee decisions. Off the field, Shure technology was counted on to bring memorable events to life, including Budweiser’s Super Bowl Music Fest and NFL Honors broadcast. 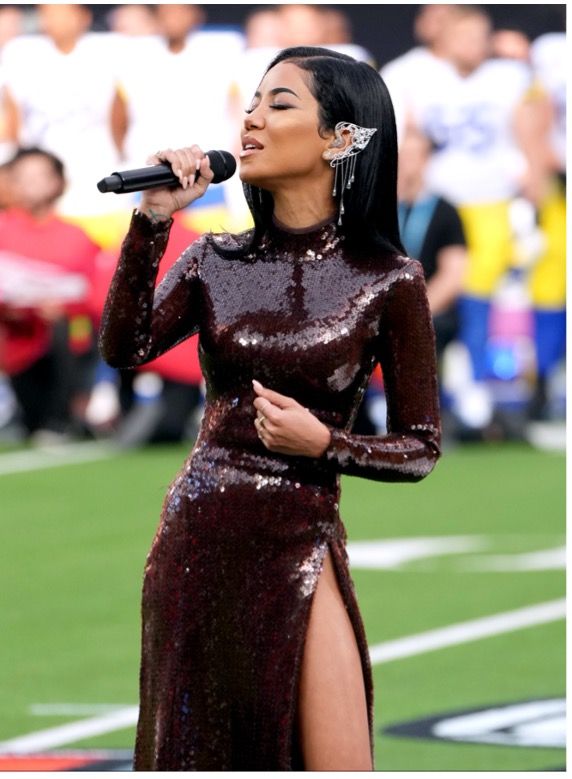 Shure Axient Digital microphones have been a key part of our Super Bowl wireless system for the last five years. The PWS team deploys a Quadversity antenna system that gives us great coverage. Seeing five bars on the quality meter anywhere on the field gives us confidence in the Axient Digital system.

The pre-game audio was made possible by skilled RF coordinators leveraging the assurance of Axient Digital’s Frequency Diversity Mode and Frequency Diversity enabled transmitters. This technology guaranteed audio remained uninterrupted in the extreme RF environment of SoFi Stadium by simultaneously transmitting two independent frequencies. The RF coordinators also depended on the command and control of Axient Digital with ShowLink®, which enabled real-time, instantaneous remote control of transmitters throughout the stadium. 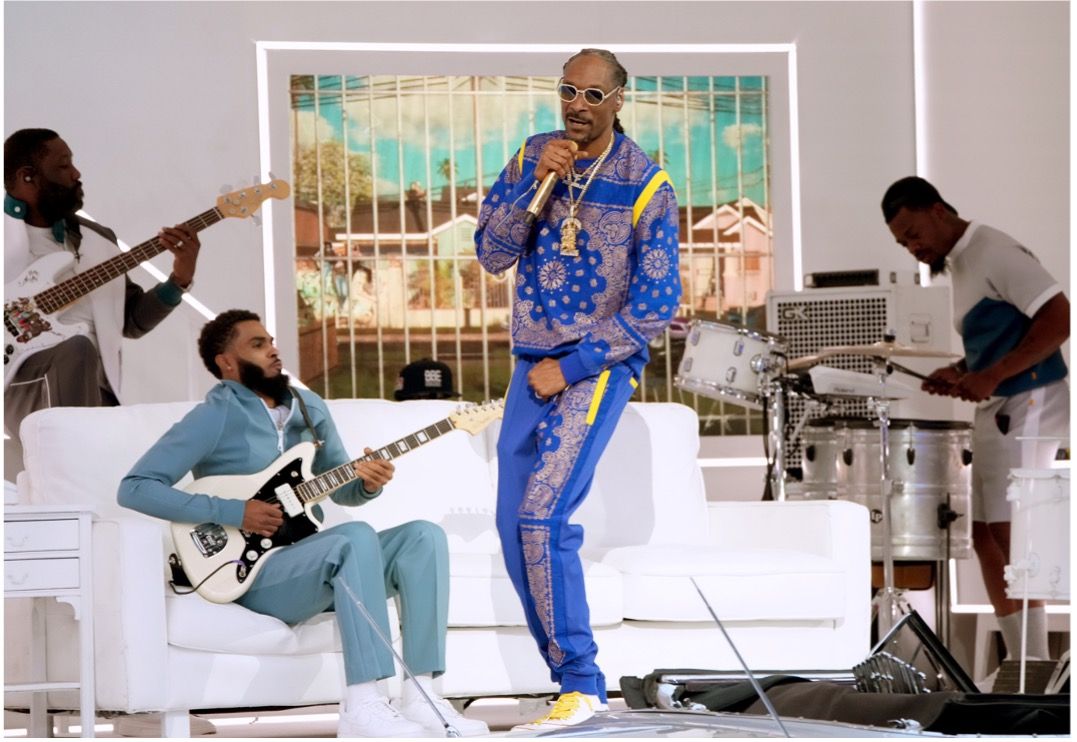 Given its reliability and extremely consistent sound, TwinPlex was an excellent choice for our referees. Our team depended on TwinPlex and Axient Digital to deliver high-quality audio from our refs for both broadcast and PA

ATK Versacom, a leading wireless intercom services provider, equipped the production staff with 30 Shure BRH441M single-sided production headsets for set-up week, pre-game, halftime, and post-game shows. All crews from staging, to audio, to lighting and video experienced seamless two-way communication via the comfort and audio clarity of the BRH441M during every minute of set up and execution for Super Bowl LVI.

Shure also played an important role in this year’s NFL Honors broadcast. ATK leveraged 16 channels of Axient Digital handhelds and belt packs, 8 channels of UHF-R for the center tube and guitar packs, 16 Shure TwinPlex omnidirectional lavaliers and 12 channels of the Shure PSM 1000 in-ear monitoring system for the band and orchestra. The handheld microphones used for NFL Honors, including those used by host Keegan Michael-Key, were Shure KSM9s. The host and award show participants were equipped with a mix of Shure AD1 and AD2 transmitters.

I was extremely happy to have Shure Axient wireless mics on this year’s NFL Honors, televised live on ABC on Thursday, February 10, I love the clear and natural sound Shure mics deliver, which is so important to me for TV mixes.